THE ALLIANCE OF CHAMBERS IN EAST SUSSEX

The Department for International Trade (DIT) would like to invite all ACES members to a very special event to grow your business into new markets internationally.  This is not a normal networking event but you are welcome to come if you have any interest in working with international clients or suppliers.

Remember! You don't have to make widgets to be a successful exporter!

The following business types can export their services and products to foreign companies wanting to work with British business people, often without leaving your workplace:
Don’t forget, countries across the globe trust British business people more highly than most others!  So please, if YOU want to attract foreign business, call us, put this date in your diaries and we’ll see you on the 28th June for breakfast at 8am. 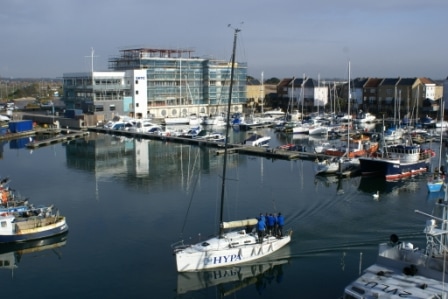 This year's successful conference at the iconic De La Warr Pavilion in Bexhill started with a glittering awards night to celebrate the very best businesses in East Sussex and was followed the next day by the conference with a fantastic array of keynote speakers and seminars to get the audience thinking about new ways of running their business in 2016. 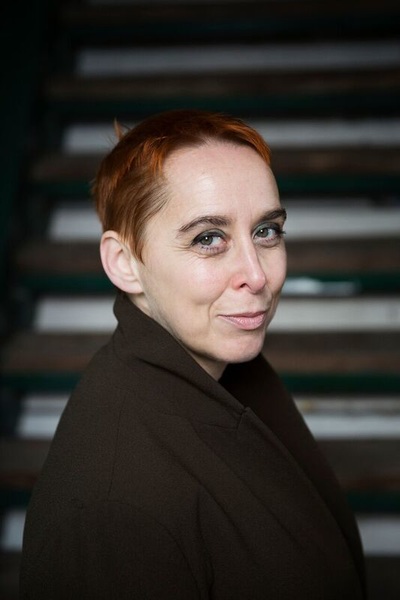 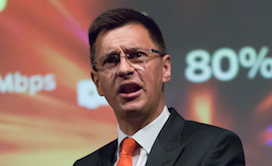 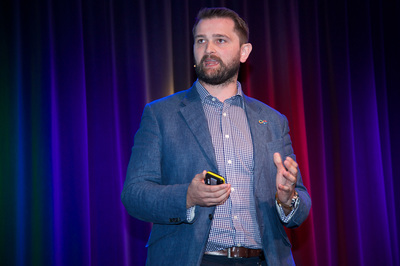 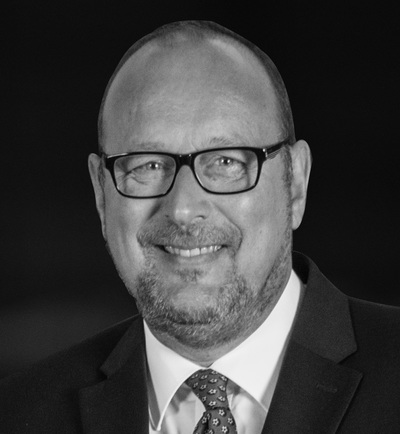 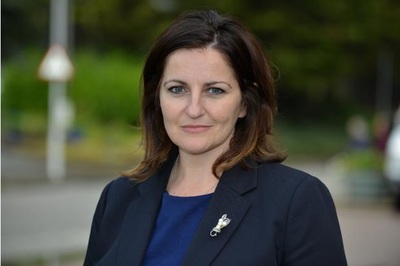 "SurvivalAids don't manufacture anything but by being an essential part of our customer purchasing jigsaw we have generated over £500K through export sales in 2015."

Greg covered SurvivalAids retail origins, their growth into commercial sales and then into export sales via UKTI and showed how this is possible even if you are not a manufacturer by focusing on a few key advantages that market knowledge  can give any business.

The ACES Steering Group met the Gatwick Airport team to discuss the proposal for a 2nd runway and the local infrastructure to support the increased traffic.  As a result of this the ACES Chambers and the FSB agreed to support the Gatwick Obviously campaign and recommended that East Sussex County Council also vote in favour of the Gatwick 2nd runway.

March 2014 - ACES Members Networking Evening - held at the Cooden Beach Hotel where over 165 ACES members attended to network and listen to business speakers from Northern France and East Sussex.
March 2014 - ACES Steering Group Meeting to track the Broadband rollout, mobile not spots and talk to Locate East Sussex about promoting the County
February 2014 - ACES, UKTI and Sussex International Trade Forum networking evening at the Towner Gallery in Eastbourne.  Over 80 local business people learned how valued Brand British is worldwide.
November 2013 - ACES Steering Group Meeting - Skills and Workforce Development with Colleges, MPs and Matthew Hancock, Minister for Business Innovation and Skills.  The Institute of Directors join forces with ACES.
November 2013 - Meeting on behalf of ACES with Robert Goodwill the Under Parliamentary Secretary of State for Transport to discuss the A27 and Gatwick second runway.  And to push for the A27 to be included on the 2014 Strategic Roads Review.
November 2013 -  The First ACES Members Networking Evening at Chandlers BMW in Hailsham.  185 business people attended the event sponsored by BMW and Ross & Co Surveyors.
September 2013 - ACES Networking Dinner with Spencer Dale the Chief Economist of the Bank of England to discuss interest rates and the economy in East Sussex and the UK.
May 2013 - ACES Steering Group Meeting - To discuss the transport infrastructure with the then Transport Minister, Norman Baker, with East Sussex County Council Director Rupert Clubb and Wealden District Council plans for East Sussex.
January 2013 -  ACES Steering Meeting at Uckfield Civic Centre.  Although the meeting was cut short by heavy snow, the meeting agreed the name and 5 Strategic Goals.
November 2012 - At the instigation of Eastbourne Chamber of Commerce, all the Chambers in East Sussex and the FSB were invited to meet with Becky Shaw, CEO of East Sussex County Council and John Spence the Chairman of the South East Local Enterprise Partnership to decide whether they all wanted to work together to present East Sussex as the successful business destination it is and to work with policy makers to get the best for businesses in our County.